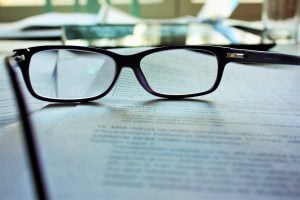 The Trust Deed of a Self Managed Superannuation Fund governs the operation of the Fund.  While Superannuation Legislation changes from time to time, if the deed does not allow for certain actions then that action is not allowed and can result in audit issues and ATO sanctions.  The Trust Deed should be regularly reviewed to ensure it enables the fund members to act to the extent permitted by the legislation.

The NTAA SMSF Deed has recently been updated to allow for the 2016/17 budget changes which came into effect from 1 July 2017.

A summary of the updates to the deed is as follows:

What other changes are also allowed for under the deed?

We have reviewed the deed for the other budget changes (generally taking effect from 1 July 2017) which are already allowed for in the document, including:

How can I update my deed?

We recommend that you check your existing deed and ensure that it provides for the Budget changes which came into effect on 1 July 2017.