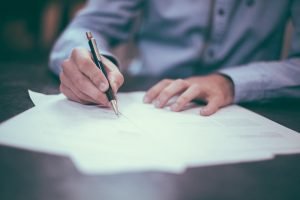 The Fair and Sustainable Superannuation Bill and Excess Transfer Balance Tax Bill legislation which passed in November 2016, introduce the 1 July 2017 changes to superannuation.

It is important for SMSF trustees and their advisers to review investment and contribution strategies before the end of this Financial Year to make any changes necessary. In particular, consideration should be given to:

If you lost access to the age pension on 1 January 2017 due to the changes, you should have automatically been issued with a non-means tested Commonwealth Seniors Card.